Alternatives to Conventional medicine are used more and more often. Most people do not always want to take medication directly and look for other ways to relieve symptoms and pain.

According to a survey, more than half of Germans have already consulted an alternative practitioner. But what exactly does a Naturopaths or a naturopath and what methods and treatments can they help us with?

Sind doctors conventional medicine is actually getting better or can, for example Naturopaths like Markus Breitenberger in Munich or other well-known naturopaths help us better?

What exactly does a naturopath do? 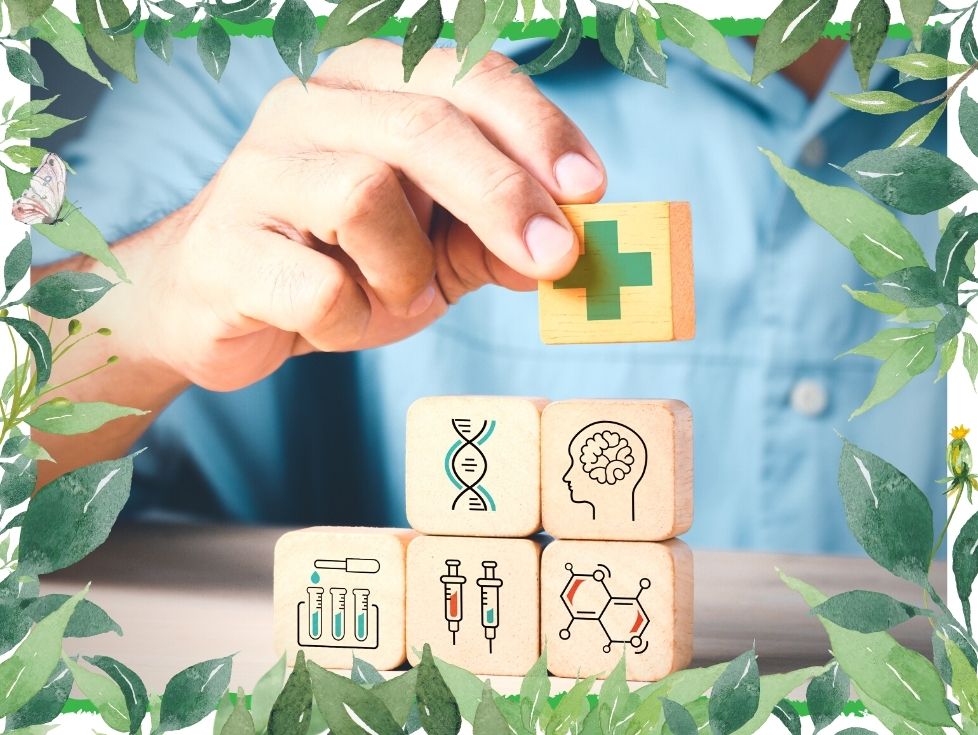 Related articles:Health insurance for civil servants – health can be so smart

If you take a closer look at the story, you quickly realize that Alternatives has always existed in classical medicine. The so-called healers have set themselves up natural remedies specialized.

Quite independently of the culture and the respective epoch, there were different approaches here. However, they all have one thing in common, they use the alternatives of the classic ones Conventional medicine and would like to bring relief in this way.

The term Heilpraktiker is in our country a protected term. This means that not every healer is allowed to call himself that. This is one Job Title, which may only be worn by people who have an appropriate Examination at the health department have filed. 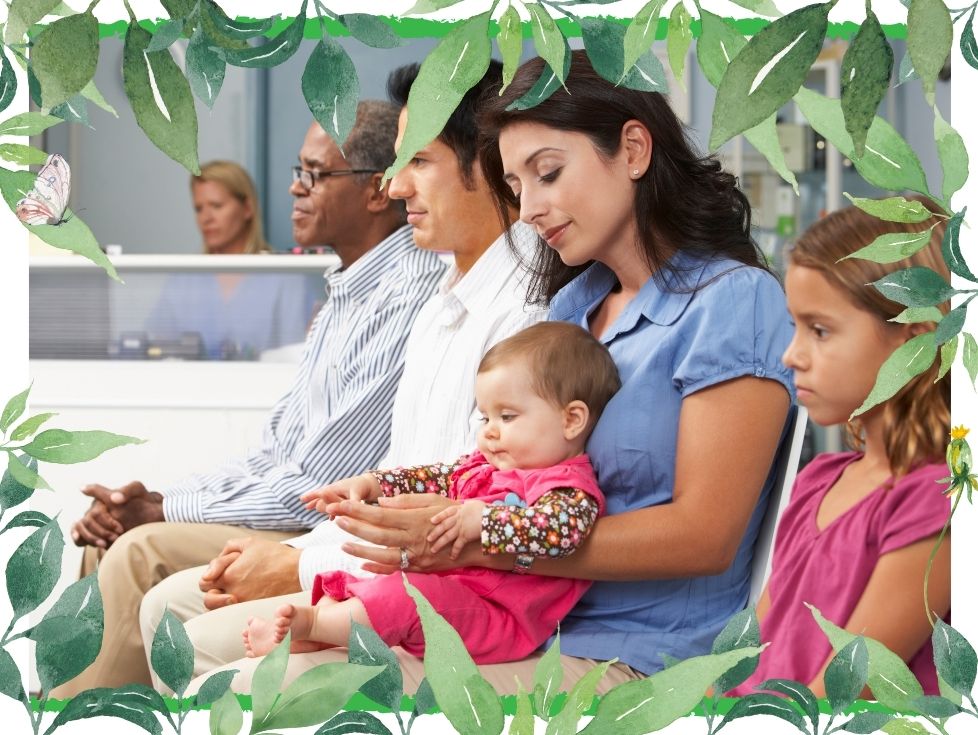 In recent years, many naturopaths have come to this. The demand of the Germans increases when it comes to the alternative medicine and holistic health. Many turn to naturopathy.

Basically, a naturopath assumes that the body Self-healing powers owns. These should be supported and activated with natural resources. Holistic health describes the interaction between body and mind.

If the person concerned has psychological problems, then these will also manifest themselves in physical ones complaints find again. The same applies to physical disabilities. These can affect the Mental Health impact.

The tasks of naturopaths

Naturopaths always practice according to the same principle. It doesn't matter whether it's a non-medical practitioner in Munich, Hamburg or Berlin. The training and further education are identical, as this is a fixed one job profile concerns.

Basically, the naturopath should treat the patient as naturally as possible and not cause them any further harm. A referral from a conventional medical doctor is not necessary. Anyone can see a naturopath.

The tasks include anamnese, the diagnosis, consultations, therapeutic measures and the general organization of the practice. Basically, there is no difference to a studied doctor.

During the anamnesis, the non-medical practitioners in Munich, Hamburg or Berlin inquire about the personal circumstances. complaints and Pre-existing illness are just as important as everyday life.

Many factors are related and therefore an intensive and, above all, comprehensive anamnesis is very important for the success of the Therapy and to make the right diagnosis.

The diagnosis provides a direction in which therapy will move. However, attention is not only paid to the healing of the respective disease. Rather, it is about the triggers that disease and treat the symptoms.

A holistic view is important for a non-medical practitioner, because only if all factors are taken into account and treated can a corresponding improvement and, above all, healing take place.

The most common methods of therapy are acupuncture, chiropractic, homeopathy, kinesiology and the Leech therapy. The range of services can be significantly expanded through appropriate further training.

The most popular methods of naturopaths in Munich, Hamburg or Berlin

There are different therapies that a naturopath for that recovery can use. However, some come up again and again because they can be used effectively in numerous areas.

With needles to success

The Acupuncture is, for example, a procedure that is used for a wide variety of diagnoses and complaints. Basically, needles are stuck into the body and the symptoms are supposed to go away.

Here he goes Naturopaths not randomly. There are specific points throughout the body that are consciously stimulated. This activates and promotes different functions in the body. For example it will against sleep disorders utilized.

This type of treatment often requires multiple sessions. However, after the first arises Therapy already shows a clear improvement, so that the patient can convince himself of the effect.

This also involves the entire body and the holistic health viewed and treated. The alternative practitioner himself resorts to homeopathic medicines, which are intended to support healing.

The funds that are used here cannot be compared with the classic medicines of conventional medicine. Rather, the Homöopathie support nature and the natural process.

The application of kinesiology

Translated, kinesiology means the study of movement. This is a holistic method and is often used at the alternative treatment used in conventional medicine.

This is about the blockages in the muscles. These can also go unnoticed by the patient himself. However, ensure that the inner balance is disturbed and thus possible Symptoms and diseases can occur.

The blockages must be released so that healing can take place. triggers such blockages is not just a one-sided attitude, diet and general living conditions also play an important role.

This is how chiropractic can help

Similar to the Kinesiology Chiropractic is also about possible blockages in the body. However, not only the muscles are considered, but also other areas of the body and the bones.

There is often an interaction between kinesiology and chiropractic. The areas are not always clearly separated when it comes to the holistic treatment of the naturopath goes.

Through appropriate techniques, handles and Massages the blockages are actively released and the symptoms can be alleviated effectively and in the long term after just one application.