Life consists of constant changes. Again and again we have to deal with new and unfamiliar things The situation occupy. However, one subject was significantly less affected.

Dying is part of life. After the death, the bereaved take care of the burial. For many centuries there were exactly in this area hardly any changes.

The Tradition and religion were the ingredients for parting. In recent years, however, there has been a clear change. Undertaker in the Stuttgart area, Hamburg and Berlin all agree on this.

Undertakers report on the changes 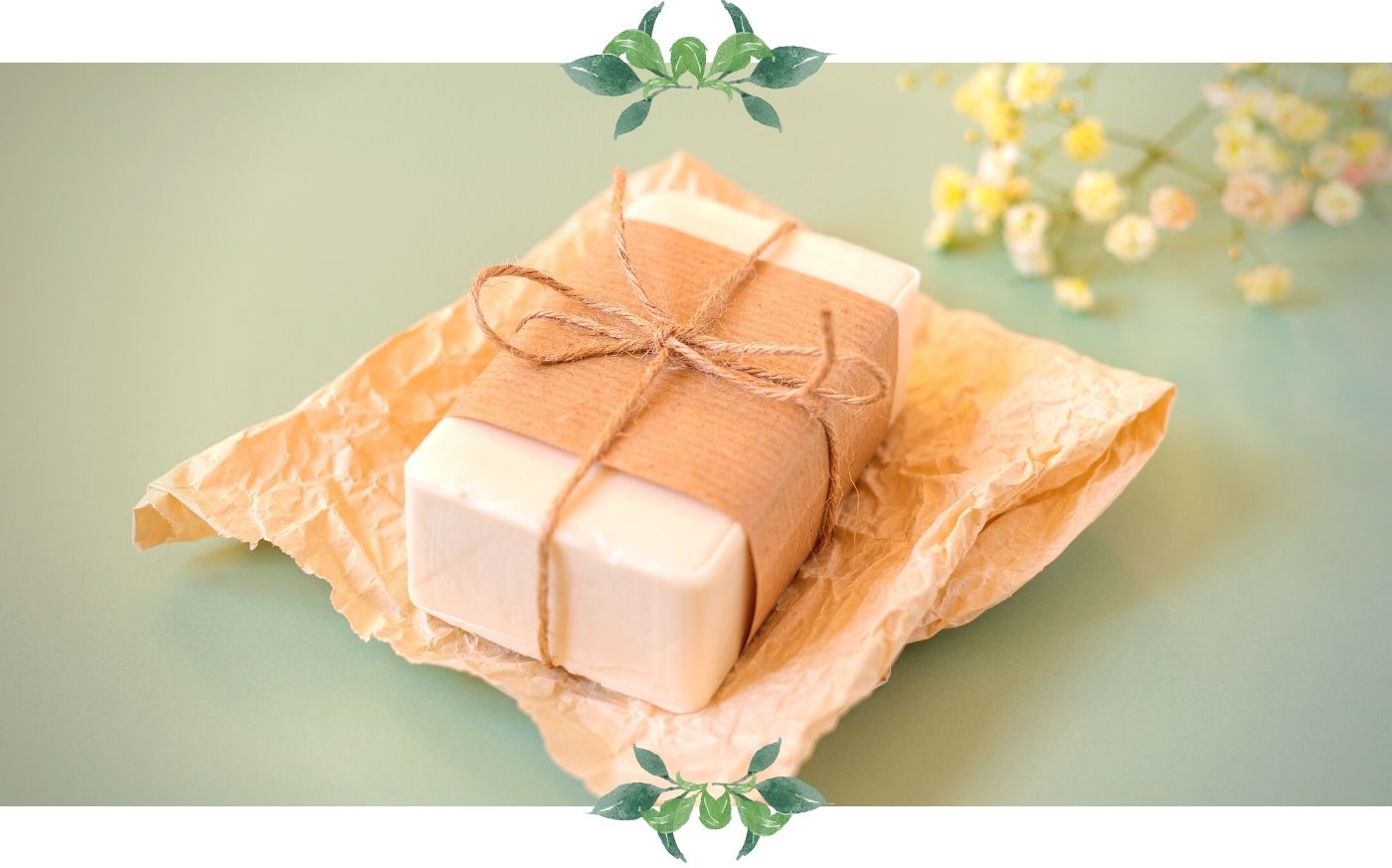 In the last few decades there have always been minimal changes in terms of burial. This was usually the type of graves. Before World War II were family tombs not unusual.

These were subsequently family graves replaced with a beautiful planting. But even this type of grave is slowly losing its appeal. Cremations or the final resting place under the green lawn have become increasingly popular.

Not only undertakers from Stuttgart, but from all over Germany, are currently reporting a clear turnaround in terms of the entire process of burial and funeral service concerning.

The type of burials 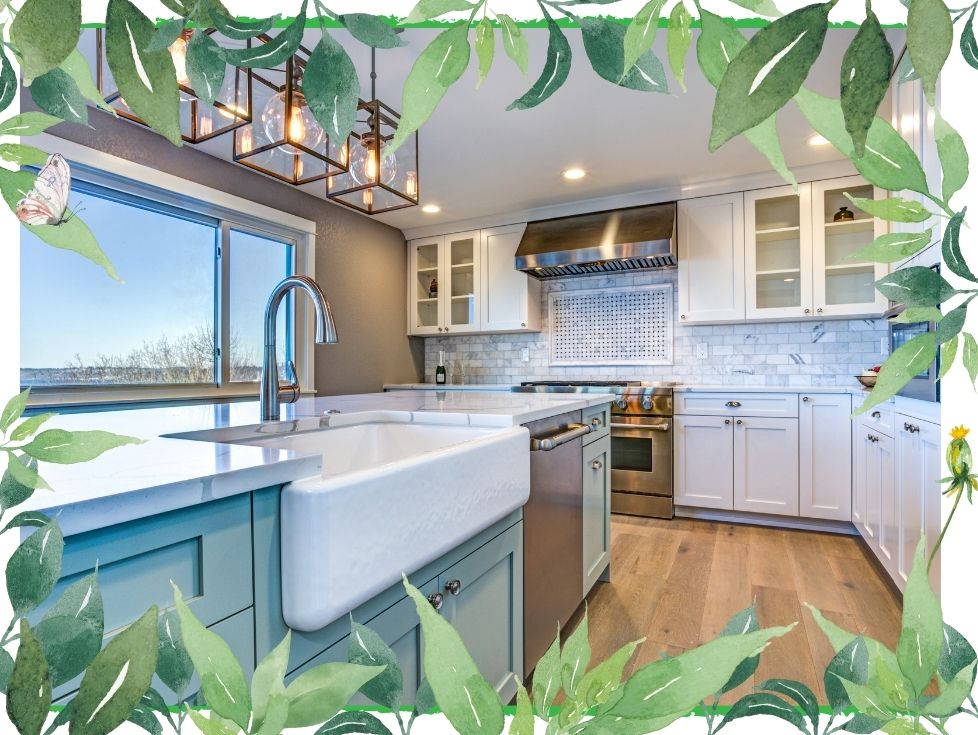 Related articles:Clever equipment for perfect storage in the kitchen

Something that even laypeople immediately notice is the type of burial. Up to 60 % of burials consist of urns. Cremation is one of the most common types. However, the costs do not always play a role.

People's attitudes have changed. More and more wish for one after death urn burial. The thought of burning bothers them less. The opposite is more the case here.

Just a few decades ago, the grave on the graveyard also a representative purpose. The planting and care have had a very high priority. Today, people no longer have time for this and set their priorities differently.

The transformation of the funeral service

Whether after a long illness, a sudden one Heart attack or by an accident. Death can enter our lives in different ways. Despite the existing sadness and feelings of having to member think about the funeral.

The religious and rational components become less and less. It should be much more colourful, happier and, above all, more personal. Of the individual farewell is now very important to many.

Only around half of all funeral services in Germany take place in church institutions. the favorite songs or pictures of the deceased take a place here. Classical prayers or a psalm also recede into the background.

Funeral directors across the country are having to adapt

The job of funeral director is becoming more and more varied. It's no longer just about providing information about the possible ones coffins or the choice of flowers at the actual funeral.

Change is also noticeable in this area. Relatives are not demanding a consistent process, as was the case 20 years ago. codetermination is what is becoming more and more present.

Designing the urn or the coffin, a rather colorful and happy funeral service directly at the grave or maybe something down-to-earth in the Friedwald. The types of burials are becoming more and more one Events, which the undertaker must live up to.

Cost is just one reason for the change

Life and death revolve around money. A funeral brings not only that Mourning and frustration with yourself. Of course, the relatives want to take the wishes of the deceased into account, but for many this is not financially possible.

The cost of the funeral does not only consist of the choice of the coffin or the urn. At these points come clearly per item to fruition. the death certificate or even the inquest are the smallest positions.

After death comes not only the undertaker, but also the graveyard on the bill. If the burial is to take place in the sea or in the forest, then this project is not free either.

For a classic and traditional burial as was common a few decades ago, the following costs may be incurred:

The basic things are included in these positions. The undertaker has the most comprehensive list. In addition to the coffin or the urn, there are the clothes, the care and that transfer of the dead on the plan.

There are also costs for the laying out and decoration, formalities, advertisements in the newspaper, funeral speech and music as well as the coffee afterwards, Tea and cakes for loved ones and families.

The higher the quality of the coffin or the stone, the more extensive the bill will be in the end. So it's no wonder that people are getting more and more codetermination want. In this way, costs can be reduced rapidly.

It is important to know that the undertakers in Stuttgart, Hamburg or Berlin are only consultants. Relatives do not have to contact the Suggestions and can do many things on their own.

Reasons for the upheaval in society

In addition to the costs, it is also the Society, who has changed a lot in her way of thinking. Until a few decades ago, the church was an integral part of many families. It gave people support and was a place of hope.

More and more people are returning Church however, the back. Faith ebbs more and more and only a few wish for classical areas or songs during the funeral service. This puts the church on the sidelines.

Another factor in the change is the membership. Hardly anyone today attaches greater importance to going to the cemetery to think of the deceased. Much more, this place has become redundant.

You can also commemorate the deceased in the comfort of your own home. As long as you talk about them, they remain present. Also, many people have simply gone no time more for the extensive visits and the care of the graves.

So, in addition to the cost and loss of the church, time is also an important factor in why the industries are so in change located. Death should be simple, clear and not stressful if possible.